On November 5, 2019, a joint statement by US intelligence and security agencies warned: “Our adversaries want to undermine our democratic institutions, influence public sentiment, and affect government policies. Russia, China, Iran, and other foreign malicious actors all will seek to interfere in the voting process or influence voter perceptions. 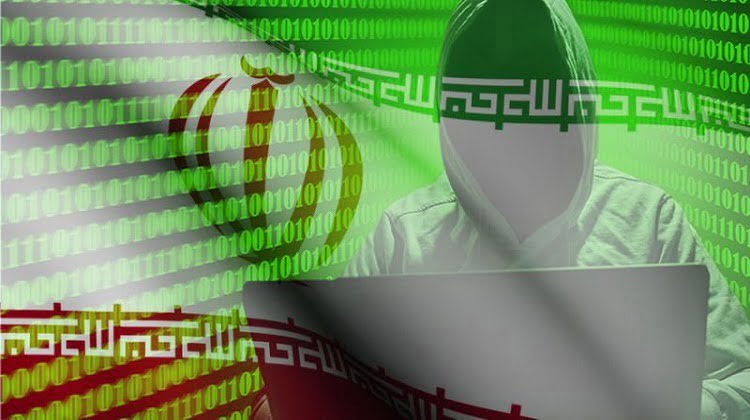 Adversaries may try to accomplish their goals through a variety of means, including social media campaigns, directing disinformation operations, or conducting disruptive or destructive cyberattacks on state and local infrastructure.”

Last week, Director of National Intelligence John Ratcliffe announced at a press conference alongside other US intelligence officials that Iran had obtained some voter registration information. It was also reported the same day that US intelligence had concluded that Iran was behind thousands of emails purporting to come from the far-right Proud Boys threatening democratic voters to vote for Trump. “You will vote for Trump on Election Day or we will come after you. Change your party affiliation to Republican to let us know you received our message and will comply,” read one of the emails.

The emails falsely claimed that they had obtained personal voter information, such as addresses, because local election systems had been hacked, in an attempt to undermine voter confidence in the integrity of the election.  In reality, voter registration information is publicly available. The US was able to immediately attribute the emails to Iran thanks to information gleaned from a video attached to some of the messages. “Either they made a dumb mistake or wanted to get caught,” one senior US official told Reuters.

Separately, Twitter recently announced it had removed about 130 accounts linked to Iran based on information from the FBI, while the US government seized 92 domain names linked to Iran’s Islamic Revolutionary Guards Corps (IRGC), which were being used to spread propaganda and disinformation. On October 21, the US Department of Justice (DOJ) announced it had seized two domain names used by Kataib Hezbollah, the IRGC proxy militia that dominates Iraq. An investigation by McClatchy and the Miami Herald, also published last week, discovered that the Islamic Republic of Iran Broadcasting Corporation (IRIB), Iran’s official state propaganda network, actually has had parts of its sites hosted physically in the US despite being sanctioned.